Following Paris, the exhibition will visit several European countries, including Austria, Germany, Spain, Turkey, and the UK. The tour will also include the United States by 2021. 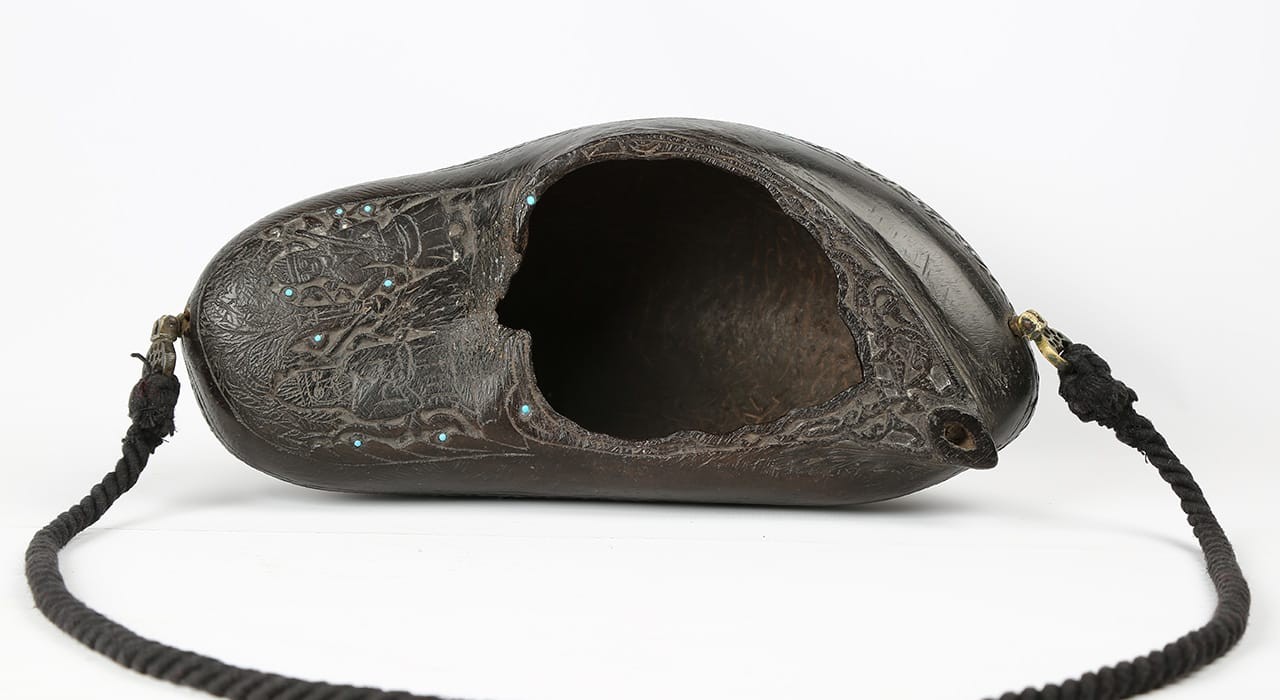 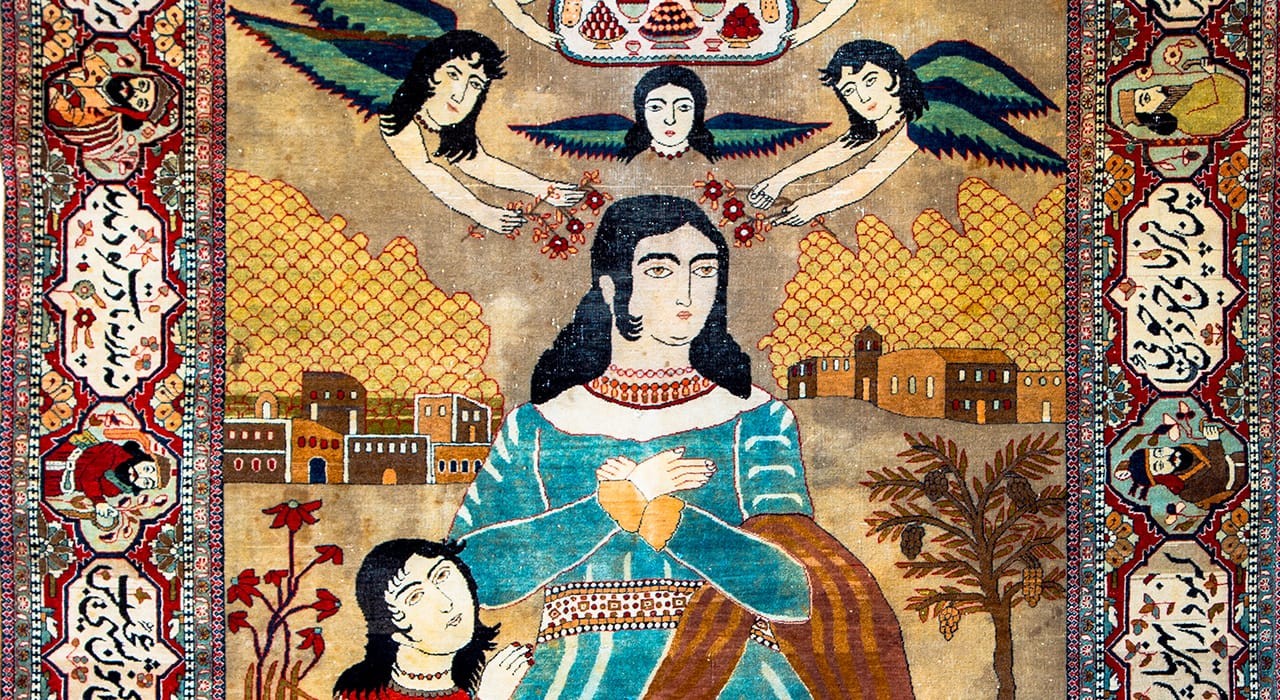 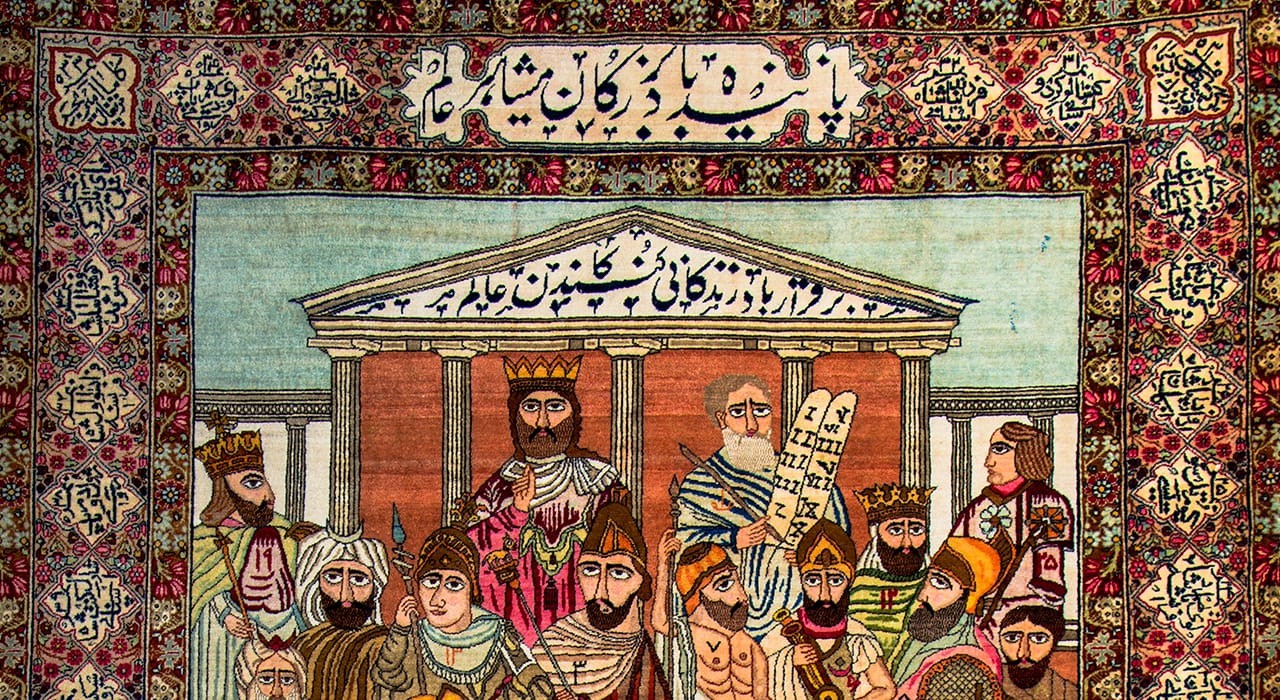 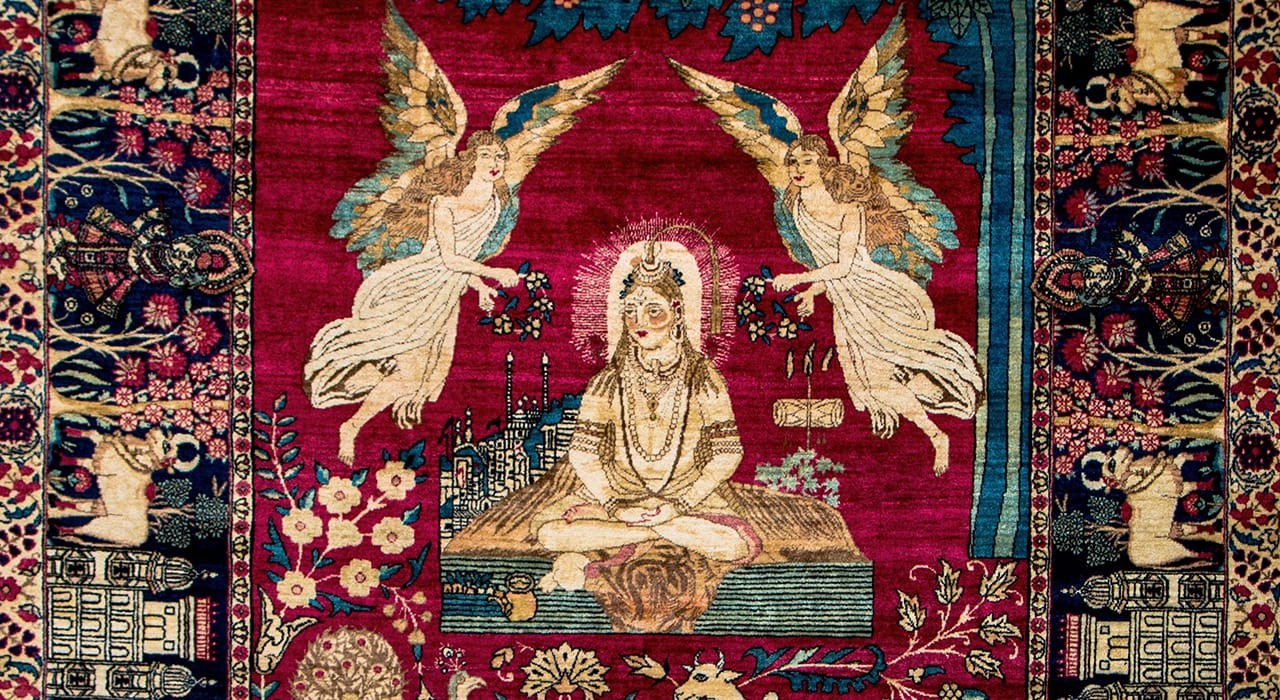 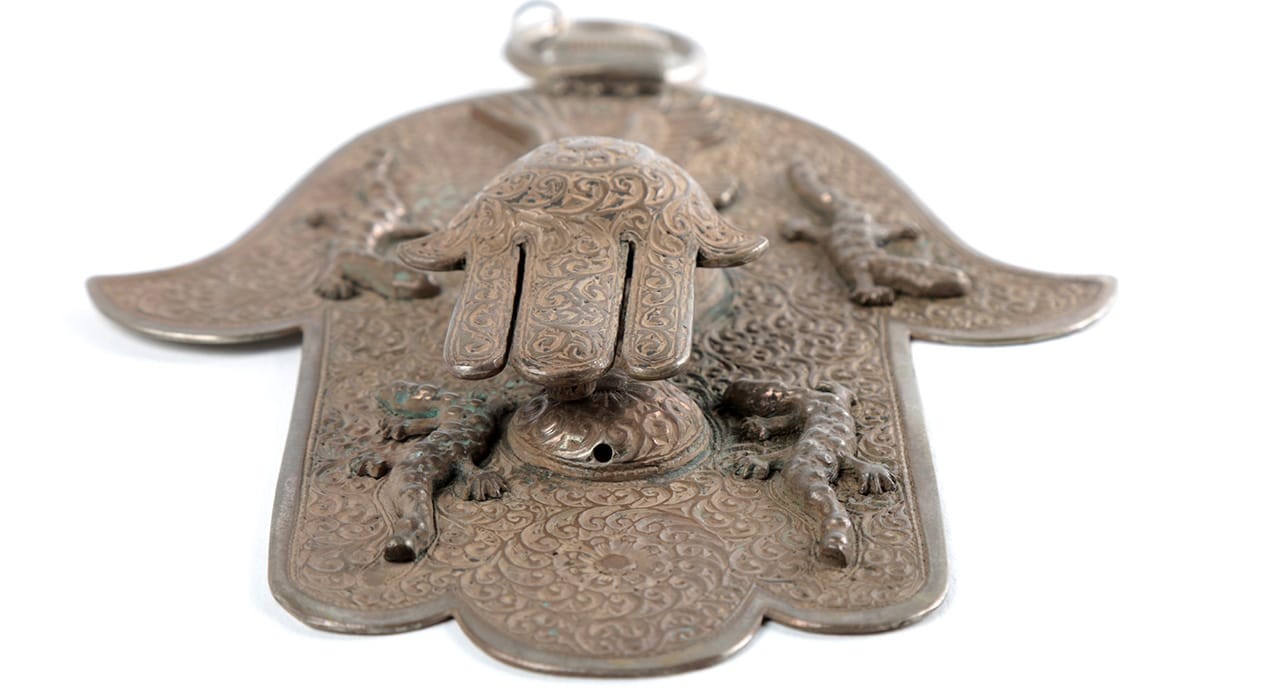 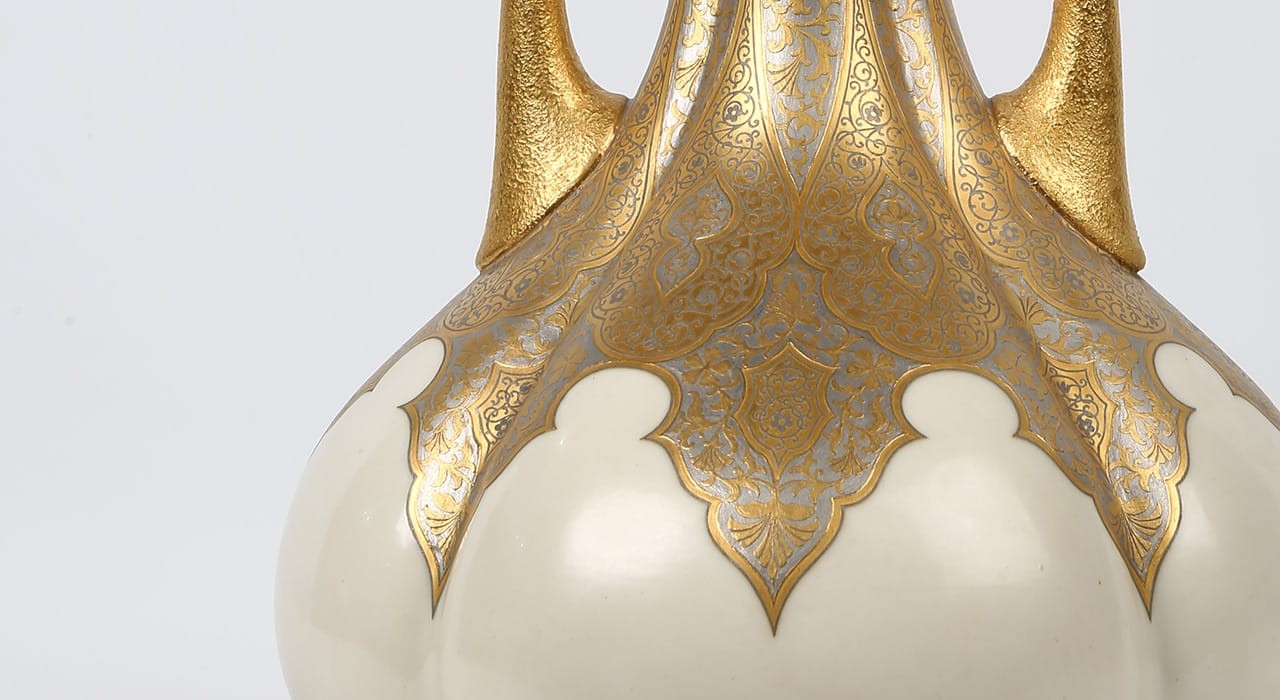 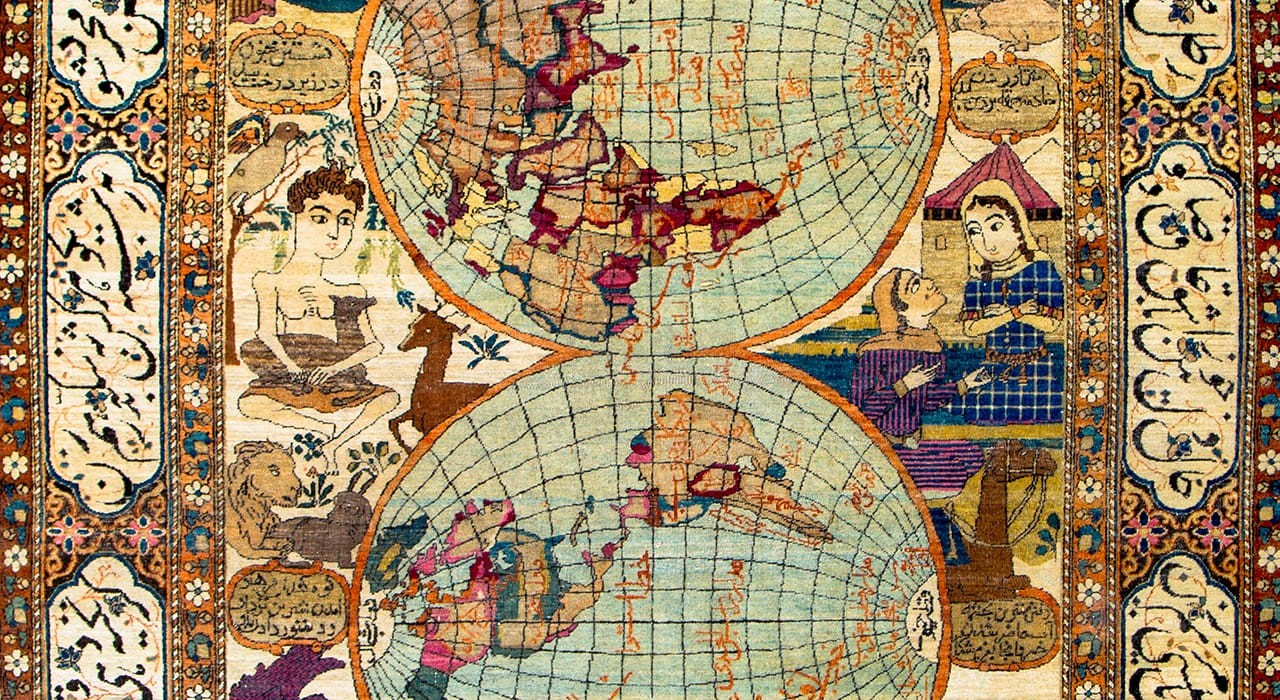 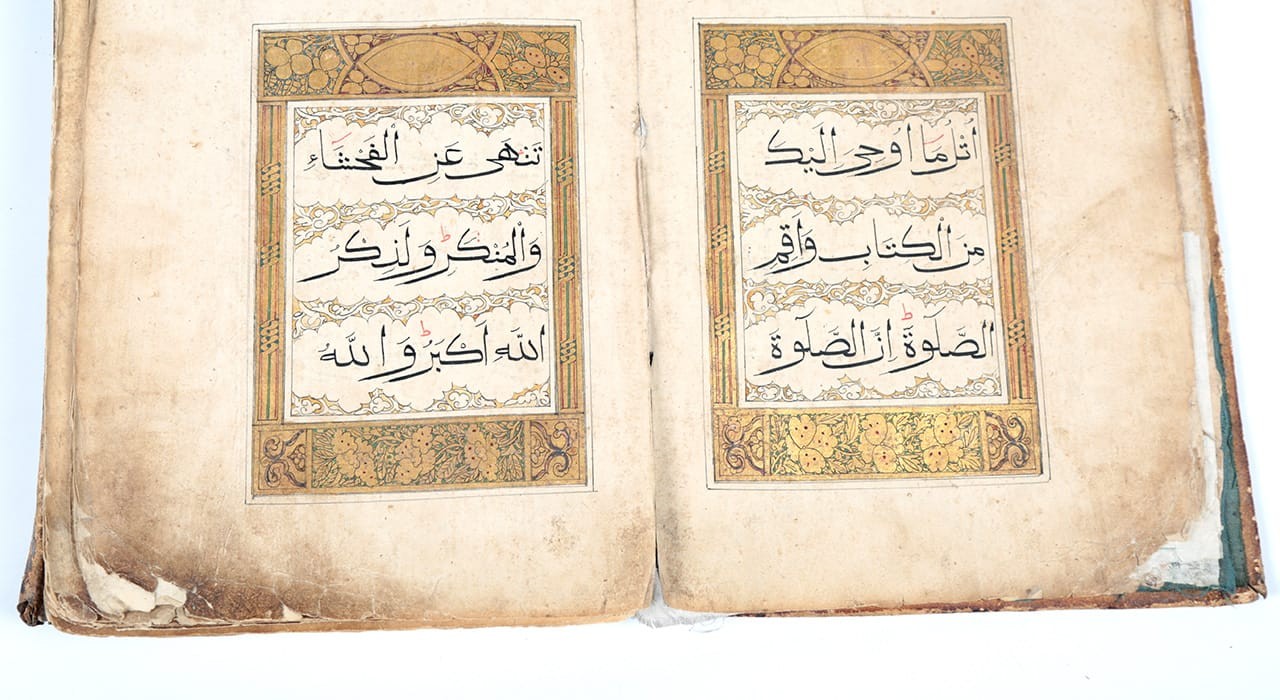 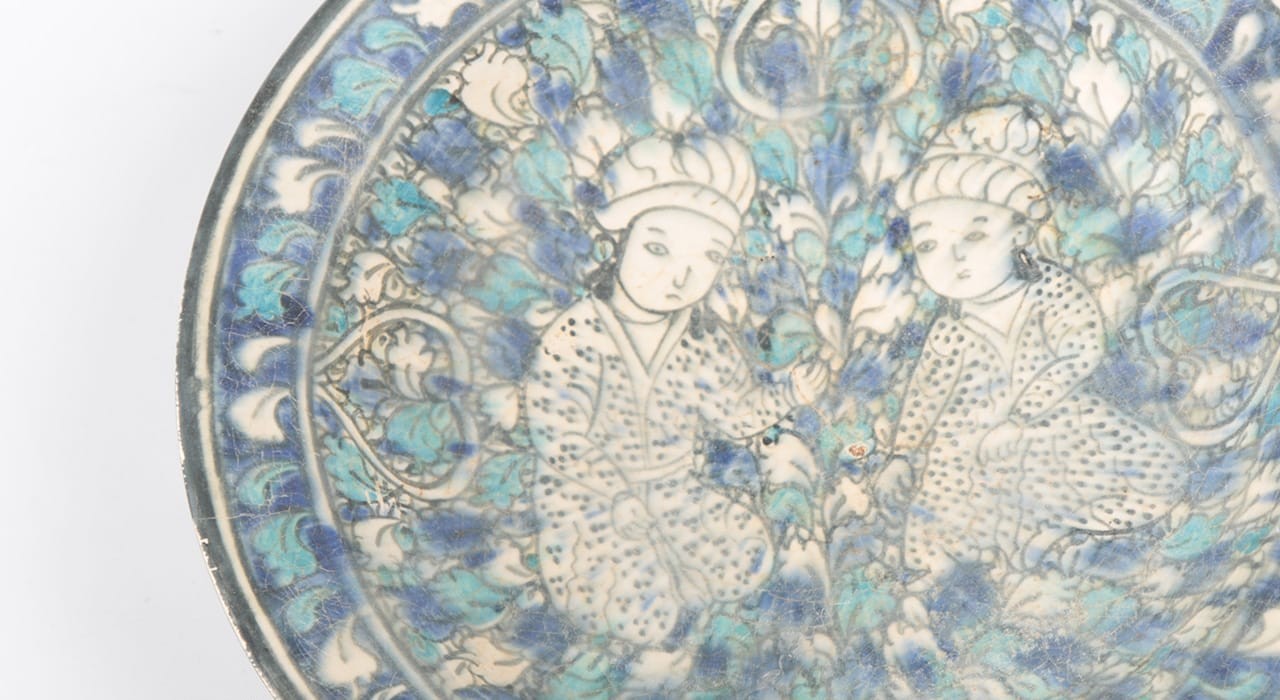 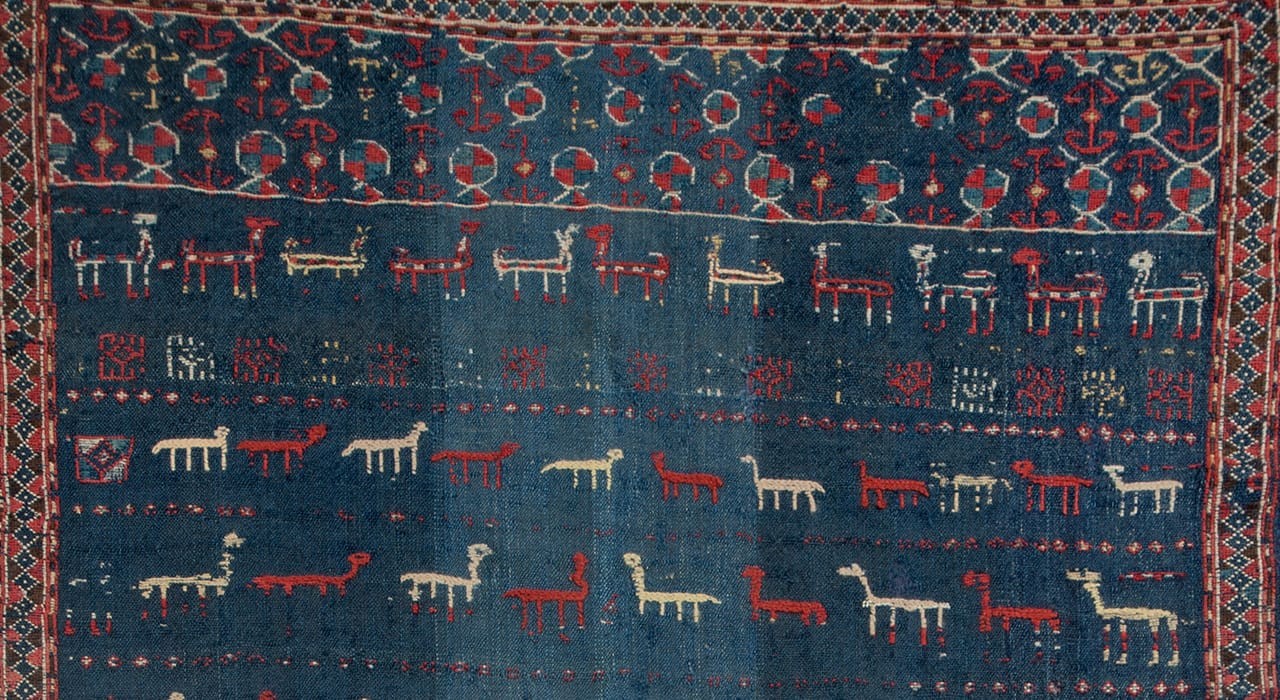 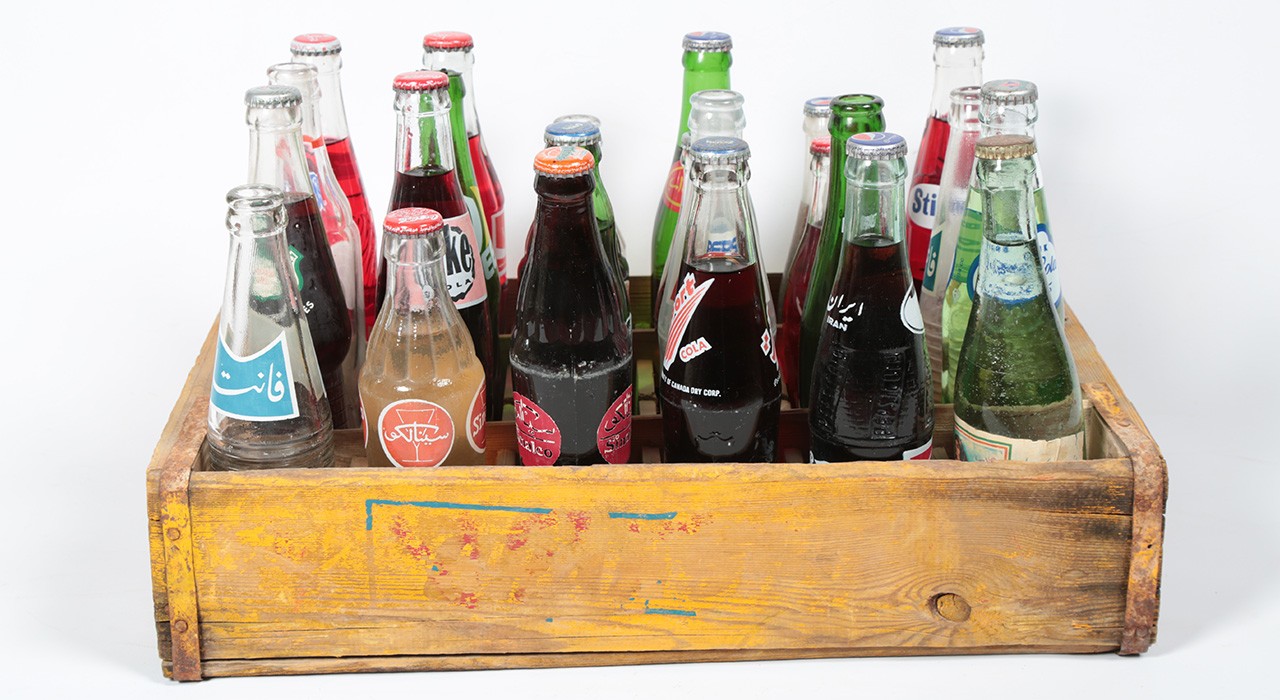